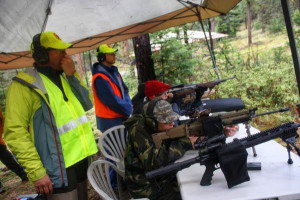 1974. Today’s trips is a Scout extravaganza that really sets Troop 100 apart. Some of the activities include a rifle range, archery range, tomahawk throwing, rock climbing, repelling, and for Webelo Scouts there is a BB gun range. There is usually an epic bonfire accompanied by epic food. An event that must be experienced to believe.

Ironically, there is not a cabin at “Andy’s Cabin”. Legend has it that there once was a cabin there owned by “Andy”. The.cabin burned down, but everyone still refers to the place as Andy’s Cabin. It’s located near Liberty, WA, but you can’t exactly plug it in to your GPS without coordinates. 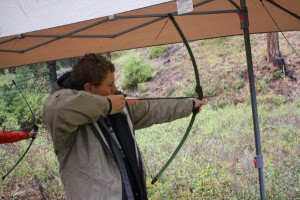 Photos from past trips